In today’s society people take substances, whether it be socially or to escape reality. Some begin taking them recreationally and go no further and others become dependent on them. Some recreational or “party” drugs that will be discussed include ecstasy (MDMA), speed/ice, marijuana, and alcohol.

Other drugs people also take include heroin, which usually begins as a dependence on pain killers or it could be that the individual just want to try something different, after taking “party” drugs for a while they begin to chase a different kind of high.

This will be a monthly installment where I will inform you of the effects of certain drugs both while you are under the influence as well as what happens to your physical and mental states after long term use, of course from a TCM point of view.

Part One – Pain killers and heroin

We have all taken a pain killer for an awful head ache, toothache or muscular aches and pains. There are two types of pain killers available; the first is the opioid drugs. These are the heavy-duty drugs, like morphine, heroin and codeine which are used to treat severe pain and the type I am focusing on in this article.

They relieve pain in two ways: first they interfere with and block the pain signals sent to the brain, and then in the brain they change the sensation of pain. These drugs don’t kill pain, but alter the perception of the pain. What this means is that the pain is still there, you just can’t feel it. Tricky!

The other class is the aspirin drugs like ibuprofen. These are the over the counter drugs we reach for whenever we’ve got a headache or a sore back.

When you take a pain killer, it goes into the bloodstream and once here…off it goes.

Some of the effects that may be experienced after taking heroin include:

Let’s talk Chinese medicine….. what you feel and what it means

“Cold” symptoms of heroin use

Most of the sensations felt by the user are termed as “cold” within Chinese medicine. Cold slows down bodily functions such as heart rate, breathing co-ordination and then turns into stagnation, almost fully stopping our system. This is why people on heroin will fall asleep mid-sentence, almost as if they are in a type of waking coma.

Long term heroin use causes the heart to overheat causing the “spirit” to become disturbed which is manifested as irritability, disrupted sleep and feeling pain that is not actually there.

Any hallucinations are caused by phlegm, brought about by stagnation that clouds the mind (or spirit). Clear thoughts are blocked and the user will perceive things which are not real, whether they are visual, aural or physical.

Injectors of the drug can physically destroy their blood vessels. The liver system is in charge of filtering the blood and directing blood around the body. Destroyed vessels hinder the work of the liver, the liver retaliates by sending energy upwards and manifests as an uncontrollable and angry outbursts.

With all the “other” substances that may be mixed in with the heroin makes more work for the liver, as it has to filter and clean the blood. Many users will contract hepatitis due to “wearing out” the liver, and is spread by sharing needles.

What happens when you stop?

Heroin withdrawal is very painful for the individual. The drug mimics a substance produced in our brains. When we start taking heroin, our body’s production of this substance halts. The withdrawal is the body craving the chemical, which is no longer is being produced. Withdrawal can take a few months but the first 6 weeks is the most intense.

The NADA protocol is used to treat drug addiction. Within this program there are specific acupuncture points which are activated. Several points within the ear help patients to detox from the substance and other points throughout the body are activated to increase willpower, and reduce individual symptoms specific to the individual. This is usually a 3 month program, which may also include the use of Chinese herbs.

This course of treatment effectively helps patients to detox and ultimately discontinue their drug use without the use of additional drug treatments which are in themselves addictive.

Stay tuned for the next installment on marijuana.

More blogs for All Other Conditions 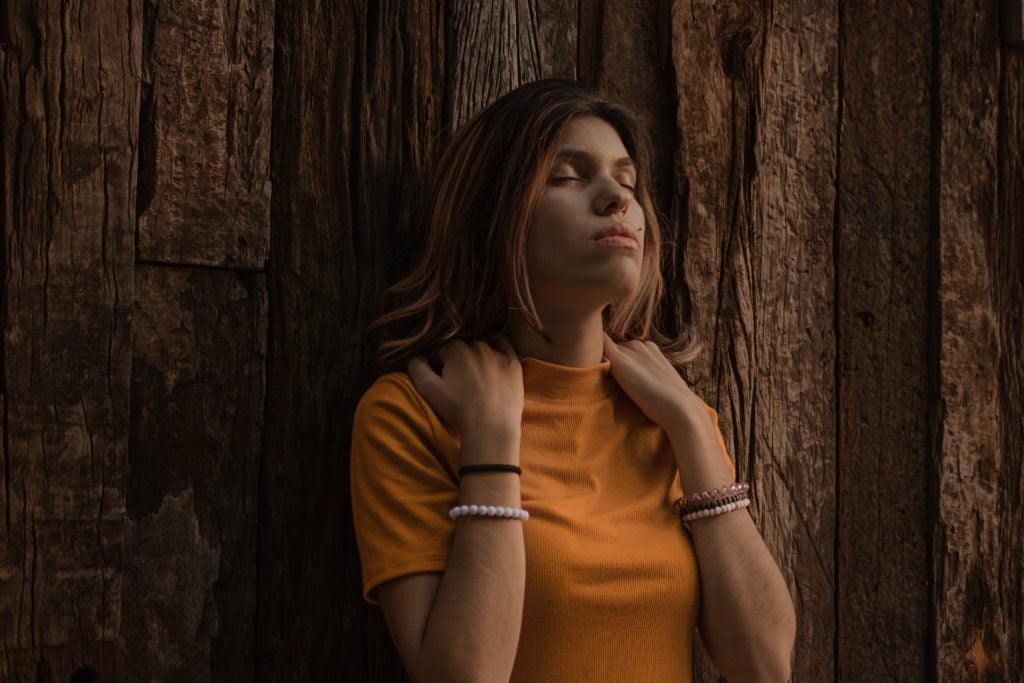 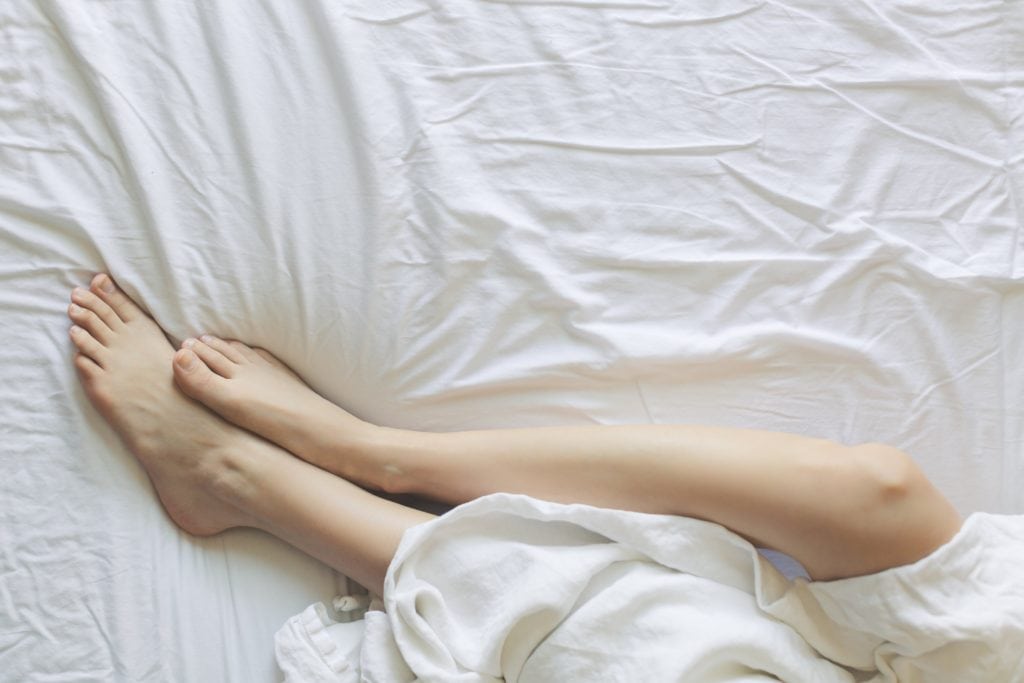 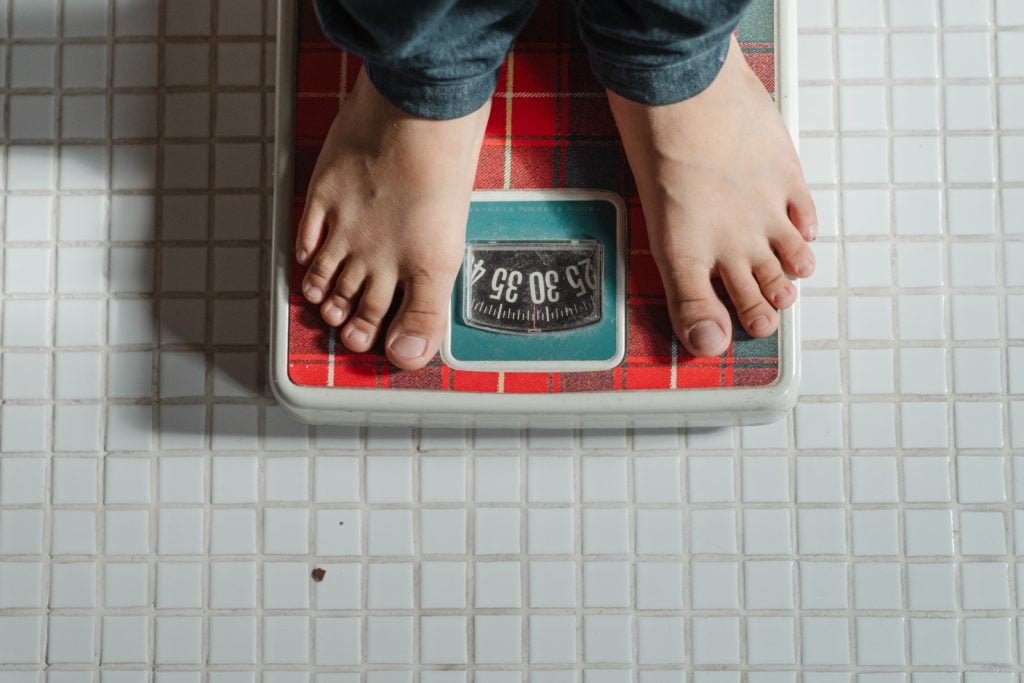 How To Lose Weight with Acupuncture and Chinese Medicine 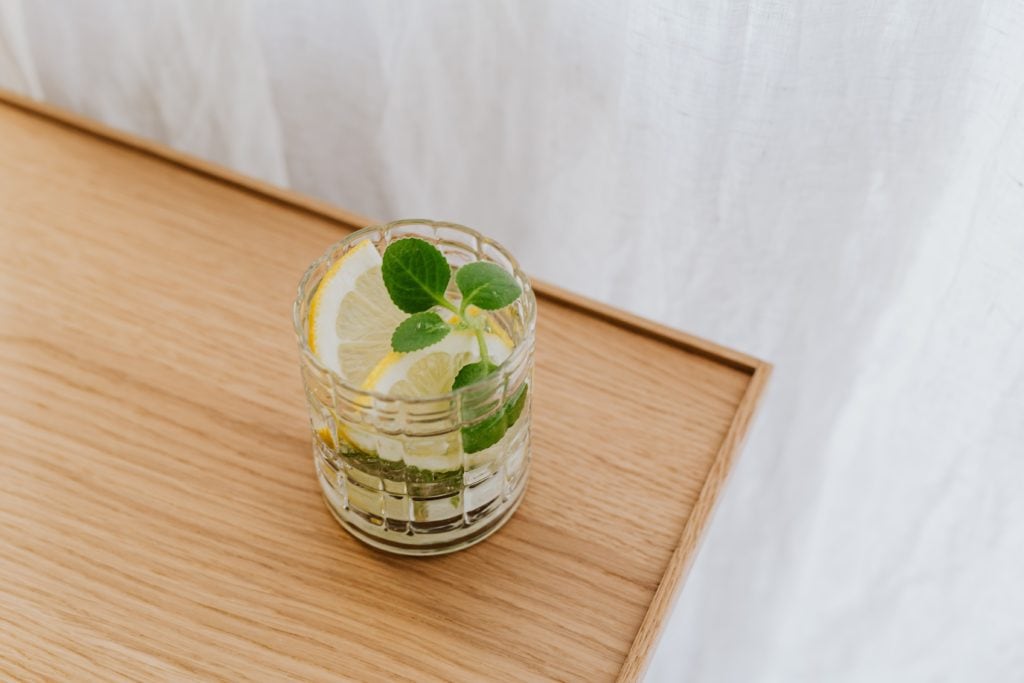 What’s So Bad About Alcohol Anyway?