Improving Movement Through Chinese Medicine for People With Parkinsons

What is Parkinson’s Disease?

In Victoria, more than 2,225 people are newly diagnosed with Parkinson’s every year. The incidence increases in those who are over the age of 60(1). It is not a fatal disease, in that you cannot die from Parkinson’s symptoms, however it is a severely debilitating disease that robs you of your freedom of movements.

Parkinson’s disease is a chronic and progressive neurodegenerative disease. It involves the degeneration of nerves in a region of the brain that controls movement. This degeneration causes a shortage of dopamine, a chemical messenger which is necessary for smooth, controlled movements. This results in movement dysfunctions that characterise Parkinson’s disease.

What happens to the body in Parkinson’s Disease?

It often starts on one side of the body first and then progresses to both sides. One of the main symptoms and first symptoms that appears is shaking or muscle tremors. The tremors usually start in the hand and can also affect the arms and sometimes the head.

Another symptom is stiffness, rigidity or heaviness which can make your limbs feel difficult to move. This can lead to problems with walking, slower movements or even an inability to move. A common characteristic is the hesitation before stepping and then followed by a shuffling gait.

The body movements that are affected in Parkinson’s disease can include walking, talking, writing and eating. And as different muscles become affected other problems develop such as a stooped posture, balance issues, weakness in the voice, loss of facial expressions and swallowing difficulties.

What changes does Acupuncture have on a Parkinson’s brain?

In studies where Parkinson’s is induced in animal models, they have found changes in signalling pathways and neuroprotective mechanisms activated in the brain in response to Acupuncture(2).

Pathological processes such as cell death, inflammation and oxidative stress are corrected by Acupuncture in Parkinson’s disease models(2). Acupuncture also stimulated the motor-sensory areas, the thalamus and the cerebellum in the brain which has a key role in the initiation of movement(2).

Additionally after Acupuncture treatment they have found an increase in cerebral blood flow and dopamine uptake in regions of the brain which is the primary source of dopamine, as measured by single-photon emission computed tomography (SPECT)(3).

In an 8 week clinical trial with Parkinson’s patients, researchers observed an increase in motor scores (these scores are based on a series of tests to which patients are scored by a researcher). Which they associated to “significantly higher neural response” in the thalamus(4).

-Journal of the International Parkinson and Movement Disorder Society

There are an increasing number of clinical trials of Acupuncture therapy for Parkinson’s and the results show a trend toward significant improvement in motor scores on the Unified Parkinson Disease Rating Scale (UPDRS)(6).

This is also accompanied by improved daily living activities, decreased body discomfort and increase in walking speeds(6)(7). In the clinical trials of the Scalp Acupuncture groups, there were significant improvements in tremor, rigidity and bradykinesia.

Acupuncture can not only improve motor symptoms but also non-motor symptoms such as insomnia, depression, constipation and overall quality of life(4).

What about Chinese Herbal Medicine?

Chinese Herbal Medicine plays a big role in the treatment and prevention of Parkinson’s. The main mechanism is by resisting oxidative stress, inhibiting cell death and inhibiting inflammation in the brain(8).

There are even certain Chinese Herbal Medicine that are a natural antioxidant in the human body and some have been proven to improve the grip function(8).

Through careful manipulation of points, Neuro-Acupuncture can increase blood flow on the brain’s surface, nourishing the brain and neurons to improve the function(9)(10). It also has a neuro-protective effect against oxidative stress and preventing cell death in the brain(11).

It is a safe and non-invasive form of Acupuncture which is often painless. Due to its minimally invasive nature Neuro-Acupuncture is often concurrently incorporated with physical rehabilitation.

What changes to expect with Chinese Medicine and Acupuncture?

The treatments in its initial stages aim to soften the body and reestablish the normal circuitry of the body and the brain. It is the combination of improvements in the physical body and in the environment of the brain that can then facilitate the retraining of normal movements.

By also having a beneficial therapeutic effect on sleeping, digestion and the psychological state, the body is in a better position to heal the brain. 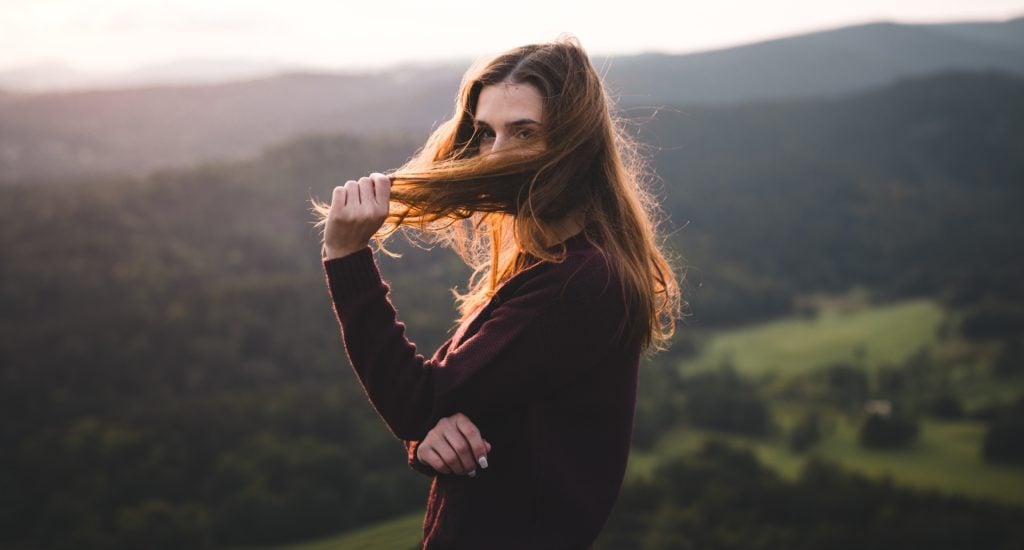 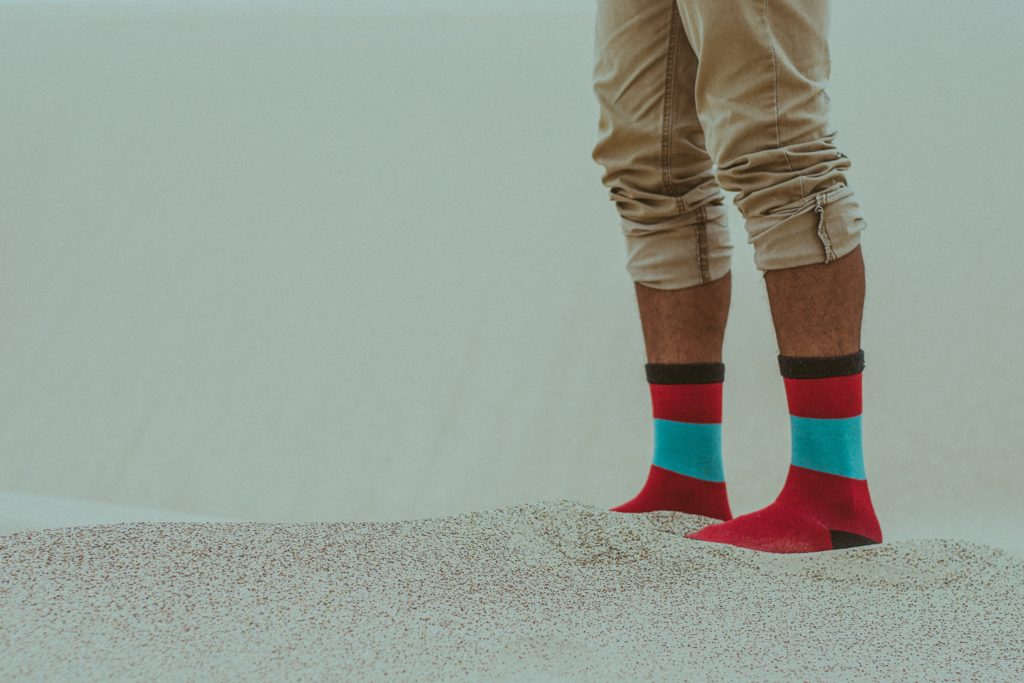 Life with Spasticity – A Physiotherapist’s Perspective 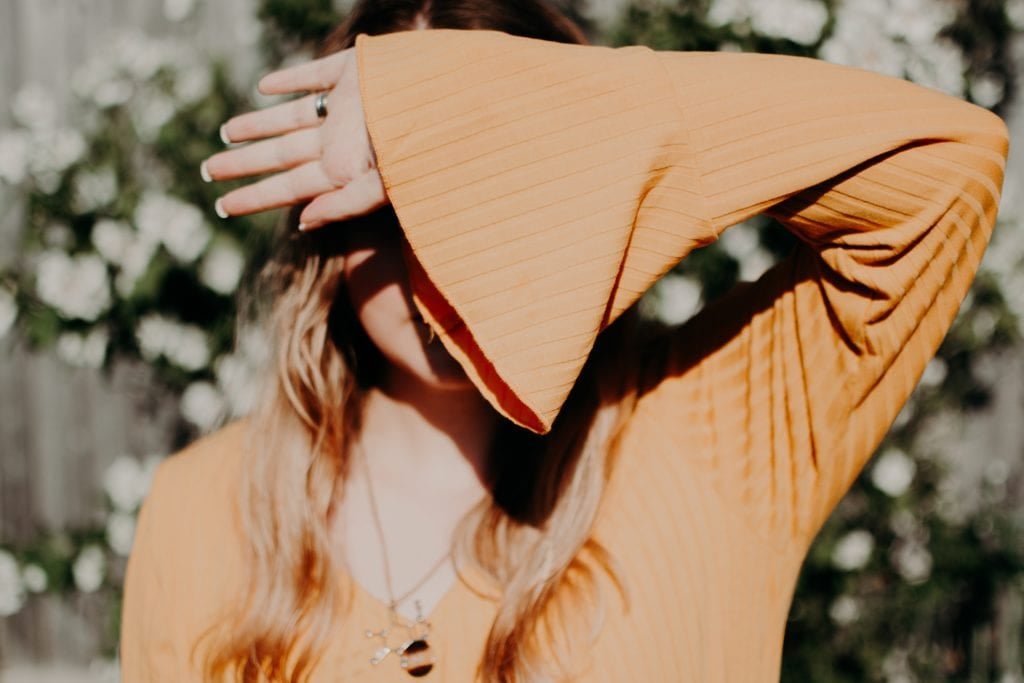 Recovery from Bell’s Palsy – even after 6 months