Why do people take Ecstasy?

Ecstasy or MDMA is a party drug that makes the user feel euphoric. It is widely used in the clubbing and raving scene because you can dance all night and never feel tired. MDMA makes you feel as though you love everyone and everything.

MDMA is man-made – it doesn’t come from a plant like marijuana or tobacco does. Other chemicals or substances such as caffeine, dextromethorphan (found in some cough syrups), amphetamines (speed/ice), PCP, or cocaine may be added to, or substituted for, MDMA in Ecstasy. Makers of MDMA can add anything they want to the drug, so its purity is always in question. MDMA is mostly acquired in pressed pill form and you may be able to find it in powdered form.

What happens to the body when you take MDMA?

For most people, an MDMA pill can last between 3 to 6 hours. Once the pill is swallowed, it takes roughly 15 minutes for it to enter the bloodstream and then reach the brain. In 45 minutes the person experiences the MDMA “high.” This is when the drug is at its peak.

People who use MDMA might feel very alert, or “hyper,” at first. Their pupils will hyper dilate (become extremely wide, to the point where their eyes are all pupil). The body’s natural heating and cooling system shuts down and the user may feel extremely hot, to the point where they sweat profusely, even though the temperature may not be so, or the opposite where they get chills and it’s not cold. Some lose a sense of time and experience other changes in perception, such as an enhanced sense of touch. Others may experience negative effects immediately and may become anxious and agitated.

How does MDMA effect the brain?

MDMA acts on the brain chemical – serotonin, which is a neurotransmitter (chemical messenger), which transfers messages across the synapses or gaps between adjacent neurons. A neuron is a nerve cell that receives and sends electrical signals over long distances within the body. Serotonin is thought to play an important part in shaping mood, thought processes, sleeping patterns, eating patterns, reaction to external stimuli and control of motor activity.

What this means to you and me is, there is only so much serotonin produced in your brain. We don’t all have the same amount, and we don’t all reproduce our serotonin in the same time frame. When we take an MDMA pill, serotonin is released and we feel the effects of the drug. If a person was to take multiple doses, the brain still releases the receptors to take in the serotonin, but since there are no stores left, the neurons then transform the MDMA into hydrogen peroxide, which then instantly kills that brain cell. Brain cells do not regenerate.

So how does Traditional Chinese Medicine explain the effects of Ecstasy?

Ecstasy targets the Heart and the Spleen. In TCM the Heart is the organ responsible for excitement, joy and love and the Spleen is the organ responsible for mental clarity and thought processes. When you take Ecstasy, the joyful expression of loving thoughts takes top priority. Ecstasy shows you the qualities of the Heart and Spleen – how loving, expressive and caring you can be – this is why you can communicate with people, in different ways than you would normally.

When the drug wears off, the user will experience an extreme low, depression and may even cry for no reason. The emotion of the lung is sadness, and as the heart qi is weakened due to drug use, it needs to draw energy from its “mother” – the lung.

Sounds a bit technical to me…what so bad about MDMA?

Depression, as well as anxiety and paranoia can be linked to Spleen and Heart imbalances. These are the organs that Ecstasy targets and as they become deficient or depleted the negative aspects arise.

Another short term side effect of Ecstasy use is jaw tension and teeth clenching. According to TCM, the Spleen is also associated with the mouth, with eating, talking and so on. Ecstasy can cause involuntary teeth clenching, grinding or chewing. The Spleen and Stomach are yin/yang partners and the stomach channel also runs along the face and around the mouth. This is why the grinding, clenching etc occurs.

How Chinese medicine can help you recover from drug addiction

With Acupuncture and Chinese medicine there are always things that can be done to improve quality of life. A 12 week treatment program is usually recommended for drug addiction issues and during this time the mind, body and spirit are supported throughout the detox process. Both Acupuncture and herbal medicine can help to correct the imbalances created within your system so that you can start feeling yourself again.

If you’d like to find out more about the benefits of Chinese medicine and acupuncture in treating emotional & psychiatric conditions, call us on 1300 432 639. 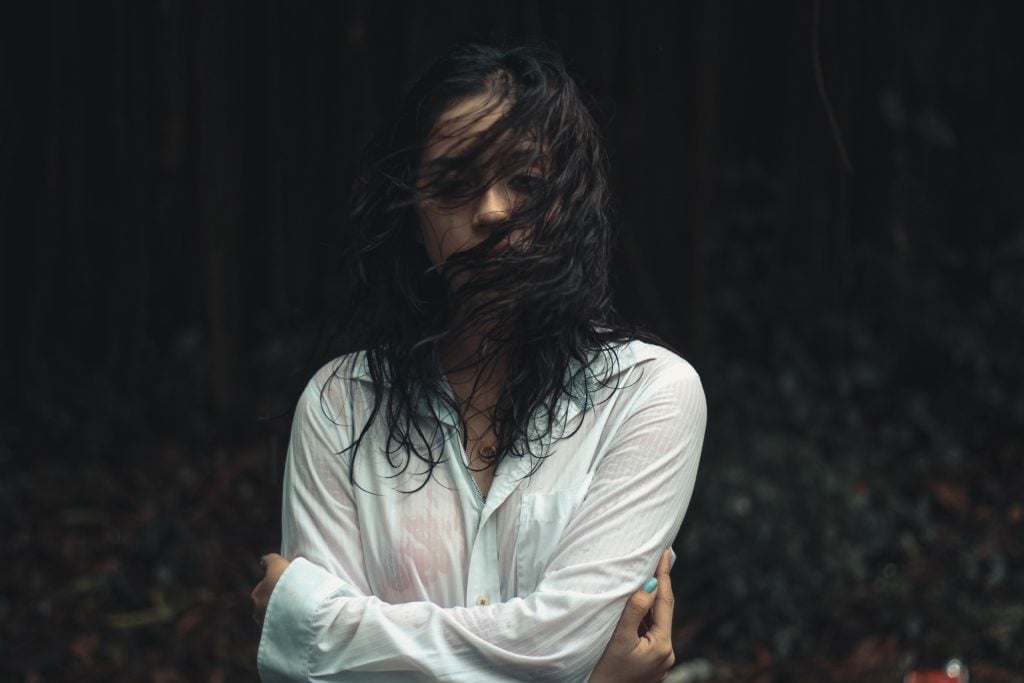 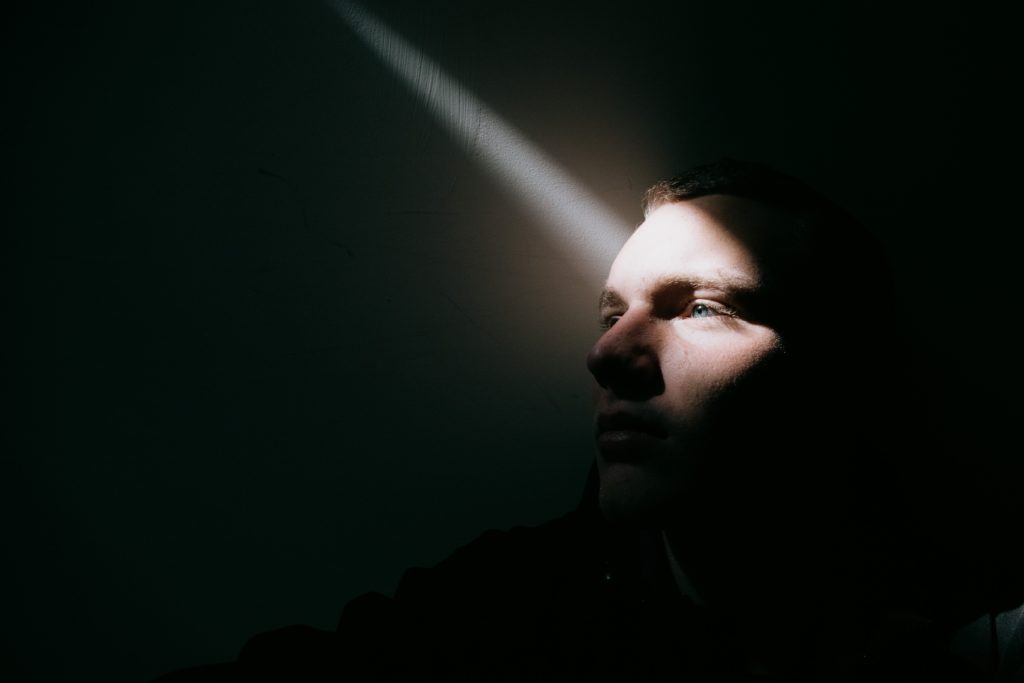 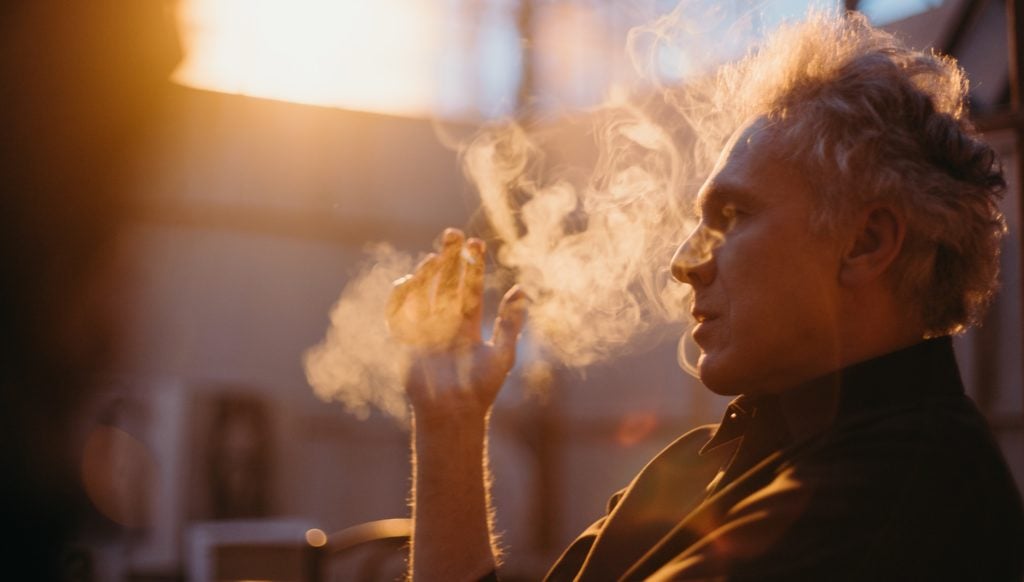 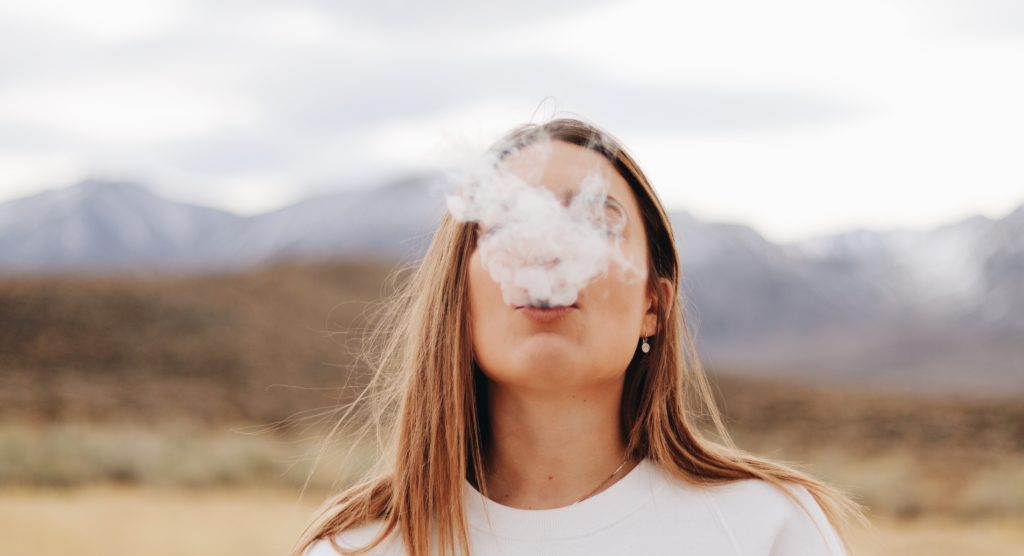