Erectile dysfunction (ED) is a debilitating condition that greatly decreases the quality of life for those afflicted. Chinese Medicine has thousands of years experience in dealing with the symptoms of these type of conditions.

The mystical emperor Shen-Nung who lived around 5000 years ago was the first to record the treatment of ED in his treatise ‘Shen Nung Ben Cao Jing’ (1). He notably wrote about the efficacy of different types of ginseng in treating ED, which modern science has recently confirmed (1).

ED has many causes and treatments. A range of different drugs have been used over the past ten years providing varying therapeutic results, however most of them have been associated with serious side effects, including headache, facial flushing, myalgia and dyspepsia (2). Therefore while the use of a herbal product is in high demand, the research to confirm the efficacy of such treatments is only beginning to emerge.

The only systematic review into Chinese herbal medicine (CHM) and ED covered 2253 patients. The analysis appeared quite positive with significant cure rates in CHM combined with western medicine including improved erection quality scores, erection angle and recovery times. It was concluded that CHM was superior to controls however due to the low quality of the studies it could not be recommended, as more rigorous research is necessary to make that level of recommendation (3).

There has also been several studies examining the effectiveness for Chinese herbal medicine for erectile dysfunction. Some notable ones included formulas such as ‘SA1’, which in mice produced a decrease in the mount and intromission latencies and an increase in the ejaculation latency and mount frequency, among other benefits. It was suggested that these results indicate that SA1 improves the sexual activity and erectile function. (4). Sheng Li capsule shortened copulation latency (the time from meeting to mating), increased the speed that erection occurred and blocked the shrinking of the seminal vesicle. It was concluded that SA1 can boost libido, increase erection frequency and improved sexual performance (5).

Erdi BieJia Tang was reported to efficacious in 60 human subjects. It had a statistically significant higher effectiveness rates than controls with no side effects (6). It is important to note that in this study, all subject who were chosen, had a traditional Chinese Medicine diagnosis of kidney-yin deficiency. Yangjingjiaonang also demonstrated effectiveness (7). As did Yi Mu Sa Ke Formula, which also showed improvement in premature ejaculation (16).

CHM has also been studied in relation to ED and specific conditions. I would like to mention a few notable ones below.

A formula called Hua fen qi nu tang and Xuan Ju capsule was shown to help not only the recovery of erectile dysfunction in prostatitis but also have a therapeutic effect on the prostatitis as well (11,12, 18)

The herb eucommia ulmoides oliv (DuZhong) reduced the impairment of myelinated nerve fibres and enhanced the penile tissue, improving erectile dysfunction in diabetic rats (13). This commonly used herb prevented nerve fibres in the penile tissue from becoming irregularly arranged and degenerated, which occurred in the control. It also stopped the myelin sheaths lamina from splitting (13).

Another commonly used Chinese herbal formula, namely “Liu Wei Di Huang Wan” is well know to be useful in diabetic conditions. In one study, diabetic mice on this formula showed improved sexual arousal, erectile and ejaculatory functions. The therapeutic actions of this formula did not occur through the lowering blood sugar but through other pathways (14).

An extract of Epimedium (Yin Yang Huo) showed to be beneficial in rats with hypertension. This herb had a neurotrophic effect (causing nerves to grow). Rats on this herb had significant greater length in neurite length in the pelvic ganglia and improved erectile functions (15, 16).

Anti-psychotic drugs often cause sexual dysfunction in patients with schizophrenia, this can be as high as 50% of male patients (17). Typical sexual related side effects include disturbances of erection and ejaculation (30– 60% of patients). These effects often lead to impaired quality of life and failure to adhere to the treatment protocol. One common Chinese herbal formula called ‘Chaihu Jia Long gu Muli Tang’ showed promising results in reducing the sexual dysfunction caused by the anti psychotic medication. Although this still needs more rigorous research (17).

Although the evidence that supports the use of Chinese herbal medicine for erectile dysfunction is growing it is important not to lose sight of the knowledge which has been recorded along with the names of the herbs. As we can see, there are a wide range of different herbs used in an array of conditions. What is important to understand is that different herbs are suitable in what kinds of situations that don’t always align with present day disease names. Traditional Chinese Medicine provides the tools to understand how to apply these herbs appropriately and effectively. How to choose the correct herbs from the many, and how to progress with treatment and alter the treatment approach when necessary. Without this knowledge we are simply using these herbs out of context which might be beneficial in some cases but also could be severely detrimental in other cases. Only with a solid foundation in the knowledge of western medicine and Chinese medicine can we provide a well balanced treatment, safely, appropriately and effectively.

To enquire about treatment for erectile dysfunction, please call the clinic on 1300 432 639 or book a consultation with one of our experienced practitioners. 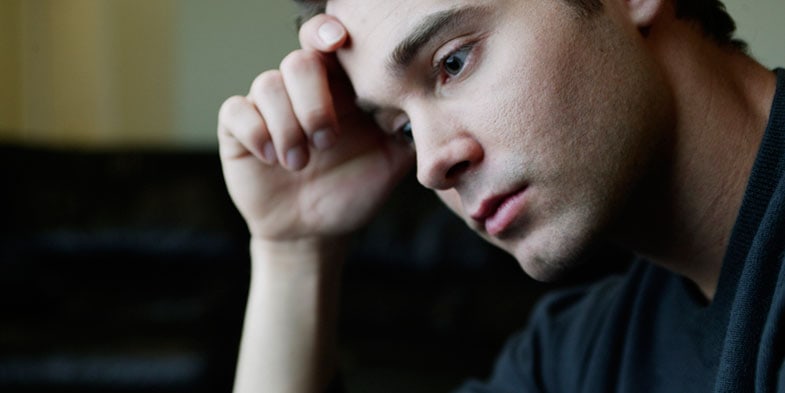