Knee pain treatment is commonly sought after by active adolescents and adults, and especially among athletes.

Acupuncture is an effective and proven pain management solution, however, before we perform any treatments, we would need to identify the specific kind of knee pain you’re suffering from so that an accurate diagnosis and treatment plan can be established.

The Different Types of Knee Pain

Knee arthritis can be classified into two types: Osteoarthritis is caused when the cartilage that prevents bones from rubbing together wears out over time. Rheumatoid arthritis is caused by a chronic immune system disease wherein the immune system attacks the body’s own tissues; joints swell and bones become deformed. Age, injury, obesity, inactivity, and overuse are the culprits behind knee arthritis. Symptoms include pain, tenderness, stiffness, loss of flexibility, a grating sound in the joints, and bone spurs.

Fluid-containing sacs, called bursae, cushion the joint. The bursa absorbs the shock of impact from activities such as walking and running. Bursitis is a condition wherein these sacs are inflamed due to repetitive motion and kneeling for long periods of time. Symptoms to look out for include joint stiffness, pain during movement or when you exert pressure on the area, swelling, and redness.

This condition occurs when the back of the kneecap (patella) rubs on the thigh bone (femur). Statistically, it’s more likely to occur in women and in younger age groups. It’s also very common among athletes. The cartilage under the kneecap eventually breaks down, which aggravates the pain. Unbalanced muscle pulling, joint misalignment, knock knees and contracting thigh muscles cause this condition. Symptoms include pain behind the kneecap, which becomes worse when the knee is bent for long periods of time or when there’s sudden movement. Pain in usually felt within 30 minutes of doing an activity or up to a few hours after stopping.

This is characterised by pain at the front and inner side of the knee and is most common condition suffered by athletes. It’s caused by the irritation of the cartilage of the knee cap, which enables smooth movement of the knees.

The patellar tendon, which connects the kneecap to the shin bone, becomes inflamed and irritated. The condition is named as such due to repetitive jumping movement; it’s often experienced by basketball and volleyball players. Patients complain of pain in the front of the knee. If left untreated, Jumper’s Knee can progress to torn tendons.

Often seen in growing children active in sports, this condition is caused by the stress on the tendon connected to the lower leg bone (tibia), which pulls on the soft growth plate and causes inflammation and pain. Symptoms include pain below the kneecap, tightness of the thigh muscles, and chronic pain.
Iliotibial Band Syndrome (ITBS)

The iliotibial band (ITB) extends from the hip (pelvic bone) to the larger bone of the tibia. This condition is caused by inflammation of the fibres surrounding the ITB. It’s the most common cause of lateral knee pain in athletes involved in sports that require continuous repetitive knee flexion and extension, like long distance running and cycling.

According to TCM, pain occurs when the energy flow along the body’s energy channels, or meridians, is disrupted or becomes unbalanced. Acupuncture is believed to restore the flow of this essential energy and deliver deep-seated pain relief.

After studying your medical history, performing a physical exam focused on the knee, and evaluating your X-ray, MRI, or CT-Scan results, the acupuncturist will then evaluate your condition to determine which meridian and part of the body is obstructed. The acupuncturist will also take into account your overall wellness. All of this information will be taken into consideration when coming up with a treatment plan.

During the acupuncture session, slender metal needles will be inserted at specific points along the body’s meridians, zoning in on areas surrounding the knee. The needles can reach inflamed areas with drill-like precision, restoring knees to their full strength and mobility. It also promotes proper blood circulation and releases the excessive tension that initially exerted undue pressure on the knees.

Here at Sustain Health, we understand that knee pain treatment is different from one person to the other. Our acupuncture practitioners are trained to personalise treatments to meet your specific needs.

All your concerns will be addressed during your first consultation; rest assured that it’s safe, non-obtrusive and that you can experience noticeably reduced levels of pain after each session.

Contact us to help you with your knee pain. 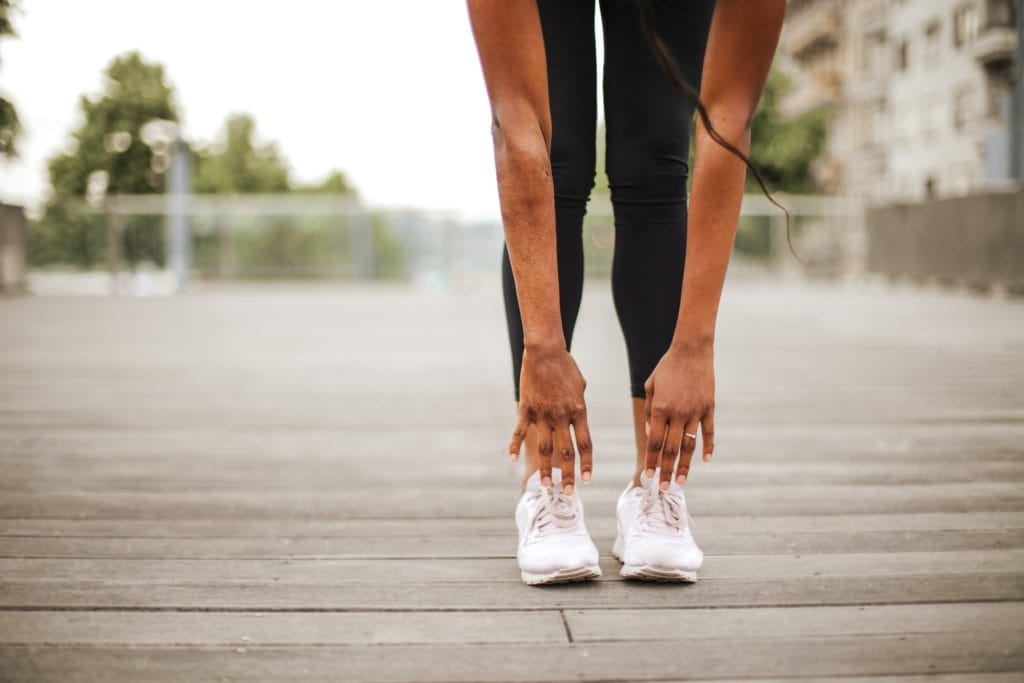 Lower Back Pain Treatment with Traditional Chinese Medicine and Acupuncture 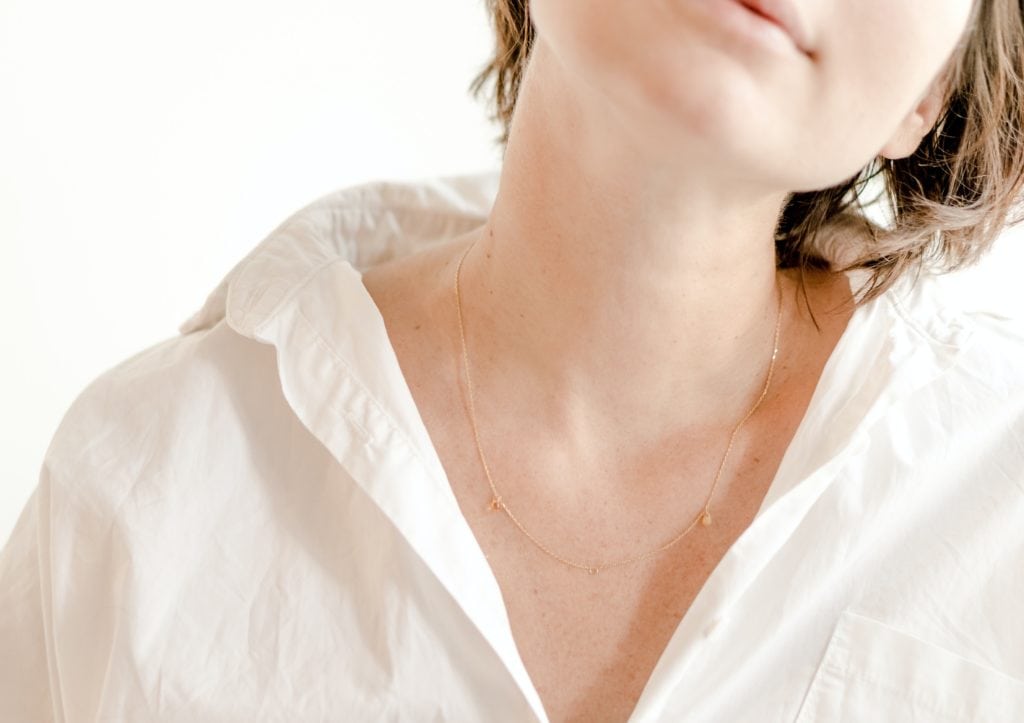 Whiplash: How to Reduce the Pain With Acupuncture and Chinese Medicine